Steven attended law school at the University of British Columbia graduating in 1996.  Prior to attending law school he enjoyed a career in business, primarily in the transportation industry.

Following graduation from law school, Steven worked as a law clerk for Justices of the British Columbia Supreme Court including the Chief Justice and the Associate Chief Justice.

Steven has represented clients at all levels of the British Columbia courts as well as the Yukon Court of Appeal and the Supreme Court of Canada.  Steven has had a varied litigation practice with an emphasis on construction law and insurance defence. 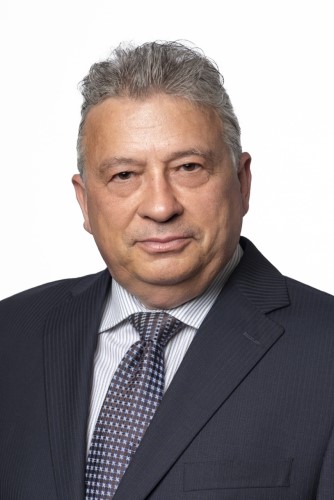