Cassandra has a civil litigation practice where she represents her own clients and works with senior lawyers on complex files. She has represented clients in all levels of Court in British Columbia.

Outside the office Cassandra is a sessional instructor for the Architect Institute of BC’s Internship in Architecture Program and enjoys spending time outdoors, playing and coaching field hockey, biking, and tackling the Grouse Grind. 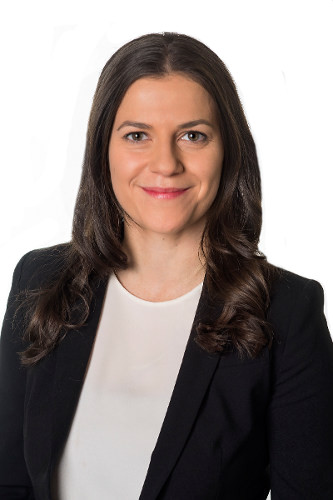